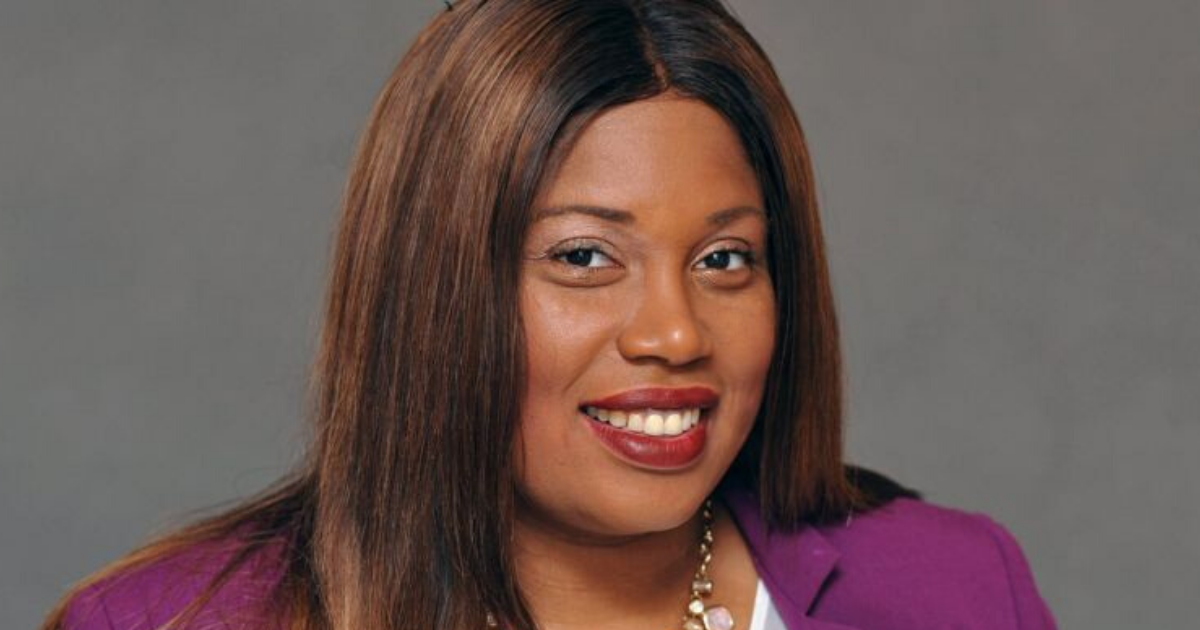 Assemblywoman Kimberly Jean-Pierre is the third member of the New York State Assembly to test positive for coronavirus. Jean-Pierre, who has resided over district 11 since 2014, got tested after a family member became ill. She received her diagnosis the day after returning home from a legislative session where they voted on bills pertaining to 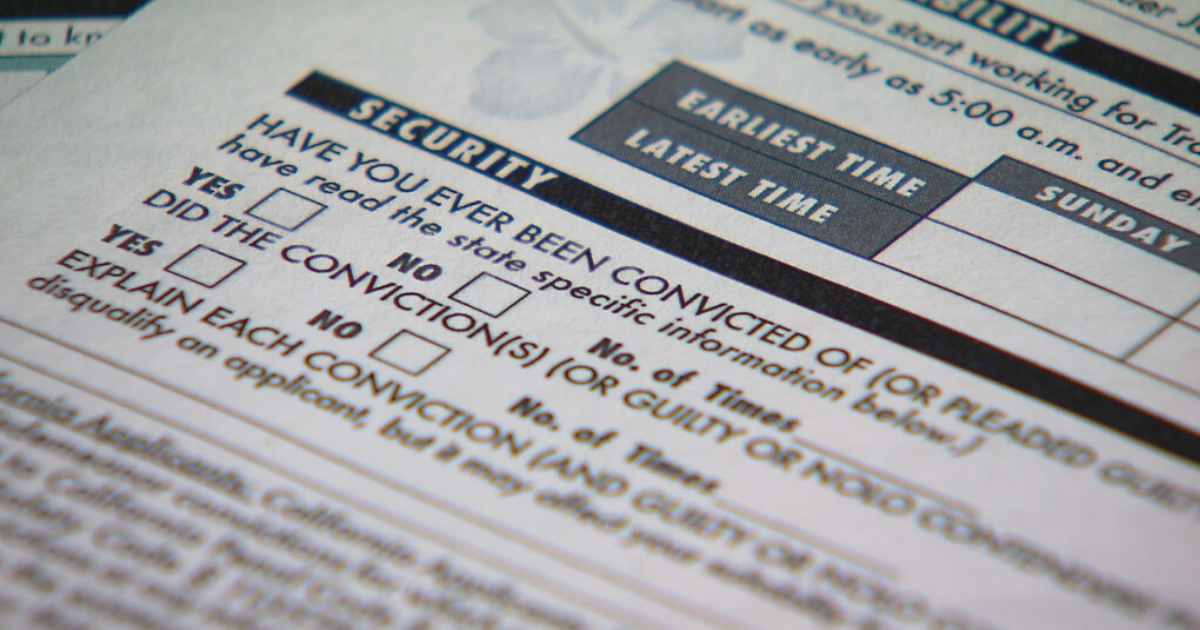 During Suffolk County’s general legislature meeting, a proposal that will prohibit employers from discriminating against those with a criminal history will be on the table. The legislation would forbid employers from asking people questions about their criminal record during the job application process. Once a person makes it to the interview, then they can be 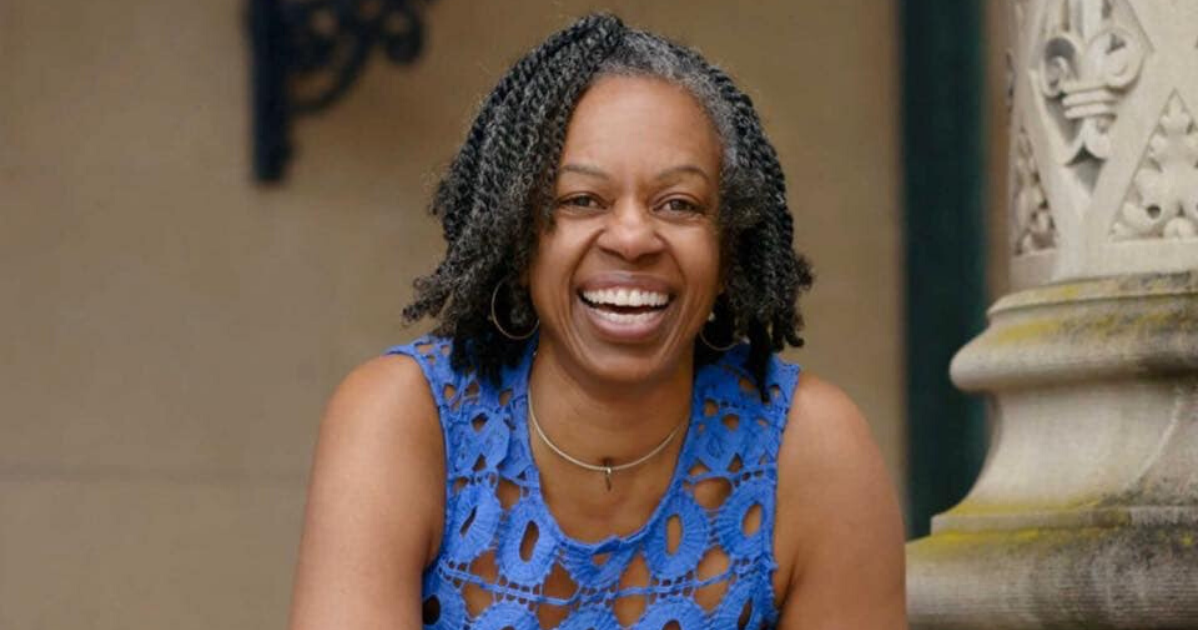 In honor of Women’s History Month, we’re acknowledging Long Island women making a difference. We’re now highlighting Jacqueline Gordon​. Jackie is a Jamaican-born Queens-raised educator, combat veteran, community leader and mother of two. She enlisted in the Army and served for 29 years. She served overseas as a platoon leader in Germany during Desert Storm, 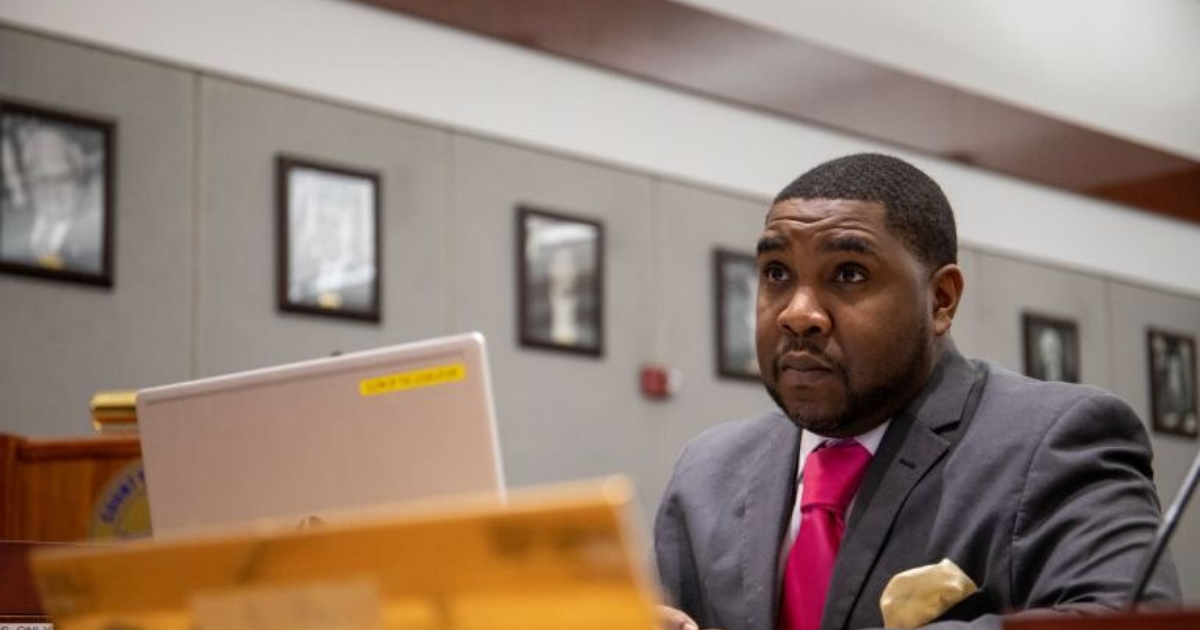 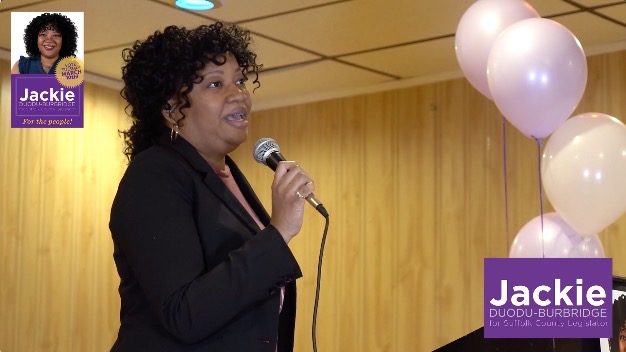 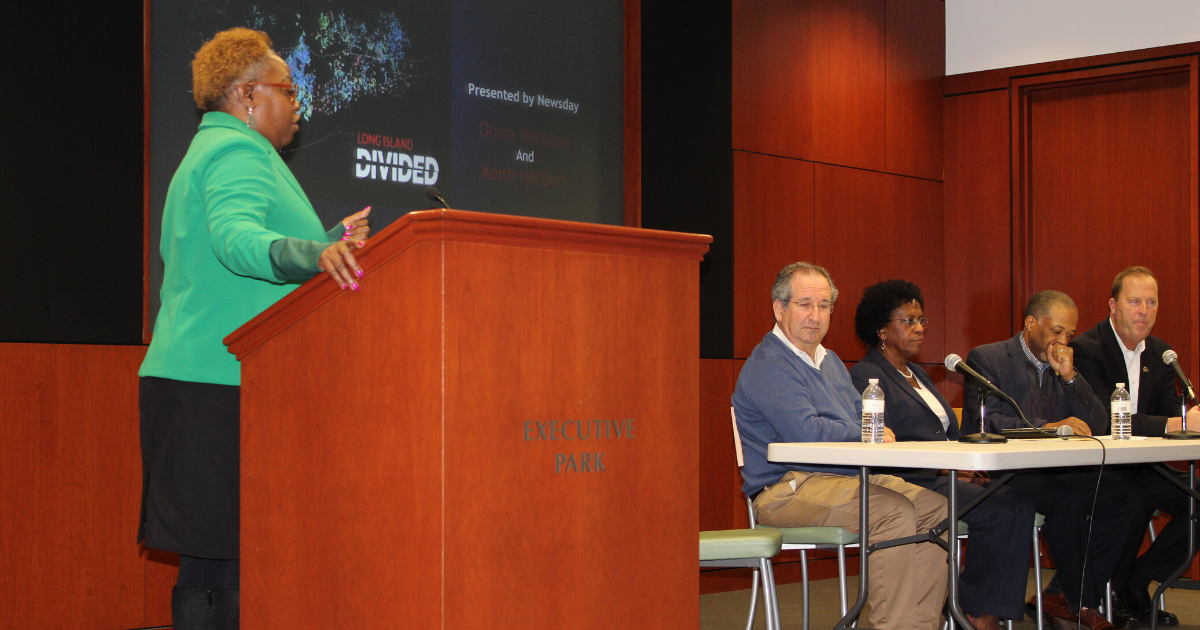 The recent Long Island Divided investigation has caused local social justice groups to come together and clinch down on the issue of housing discrimination. During the meeting, they discussed several ways the community can step up and help combat community segregation. Here are five concrete actions on how to do this: 1. Voice your concerns 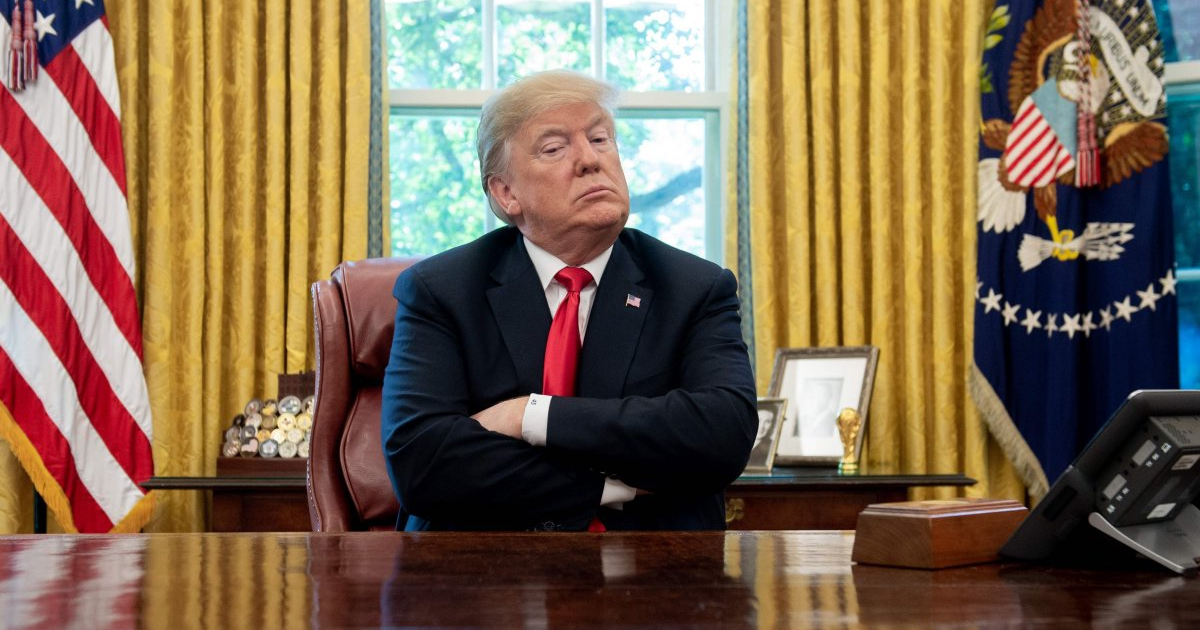 On Tuesday, the White House sent an eight-page letter to House Speaker Nancy Pelosi and the chairmen of other committees leading the impeachment inquiry stating the inquiry has “no legitimate basis.” The letter, written by White House Counsel Pat Cipollone, said the investigation “violates fundamental fairness and constitutionally mandated due process,” and that this is 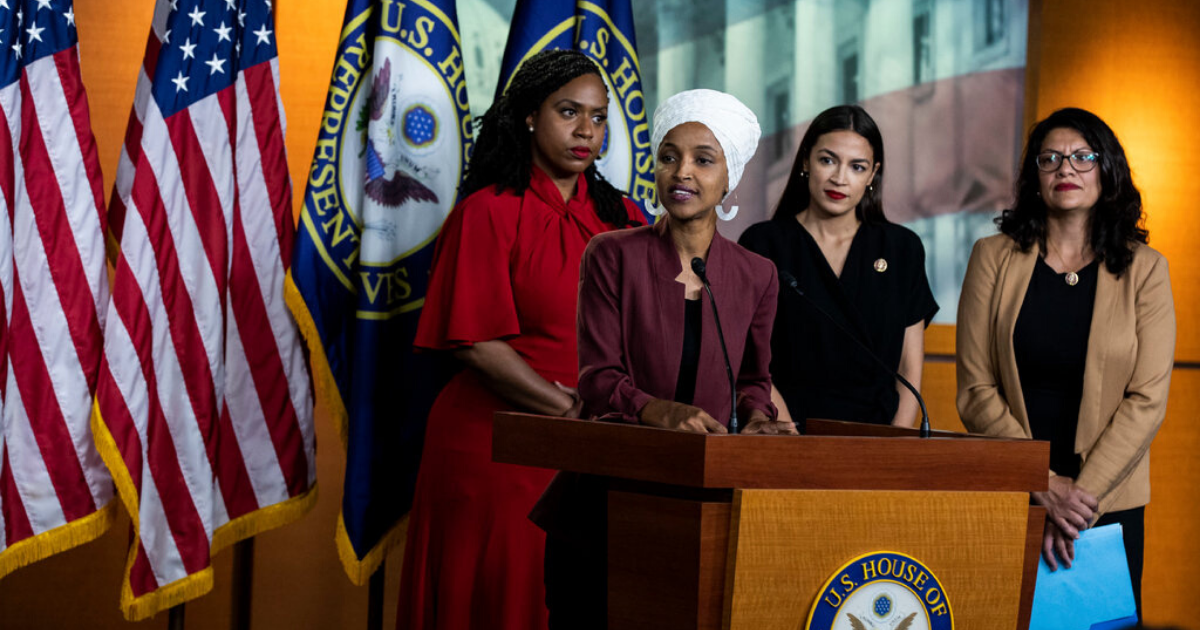 “The Squad” Stands Up to Trump at Capitol Hill Press Conference

By now you’ve probably heard or read President Donald Trump’s racist tweets. If not, you can read them below: The women who have been at the center of Trump’s racist statements are Reps. Ayanna Pressley (D-MA), Ilhan Omar (D-MN), Alexandria Ocasio-Cortez (D-N.Y.) and Rashida Tlaib (D-MI). They have not been afraid to speak their mind 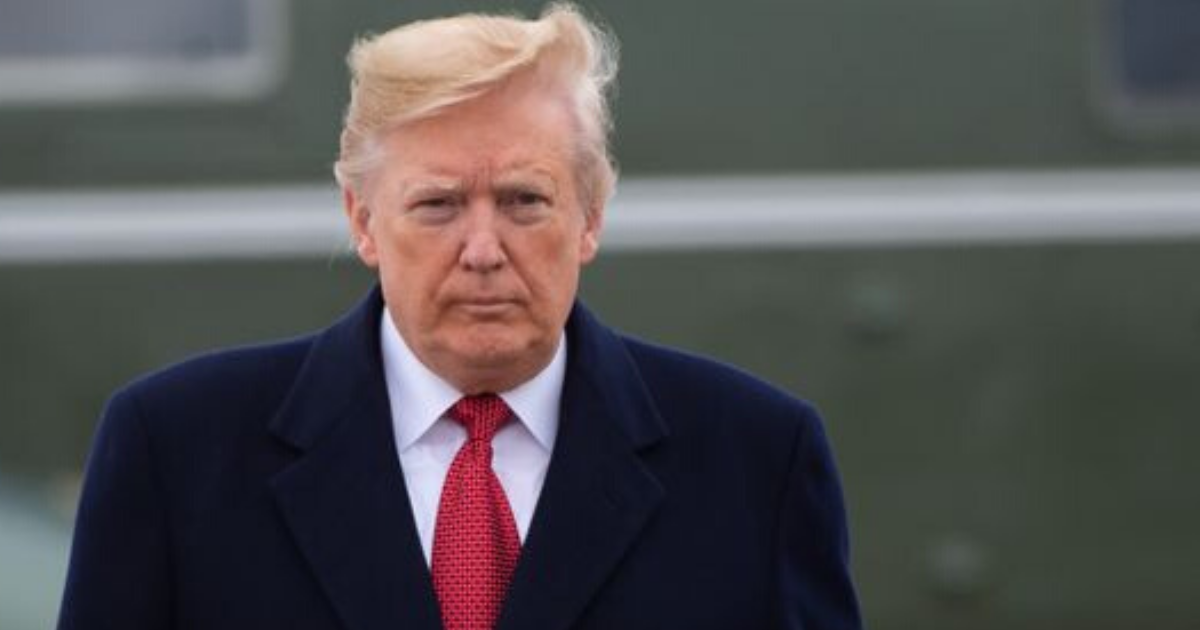 Apparently, there were, “very fine people” on “both sides” during the 2017 Charlottesville riot according to Donald Trump, and almost two years later, he is standing by this. “I was talking about people that went because they felt very strongly about the monument to Robert E. Lee, a great general,” said Trump to a group 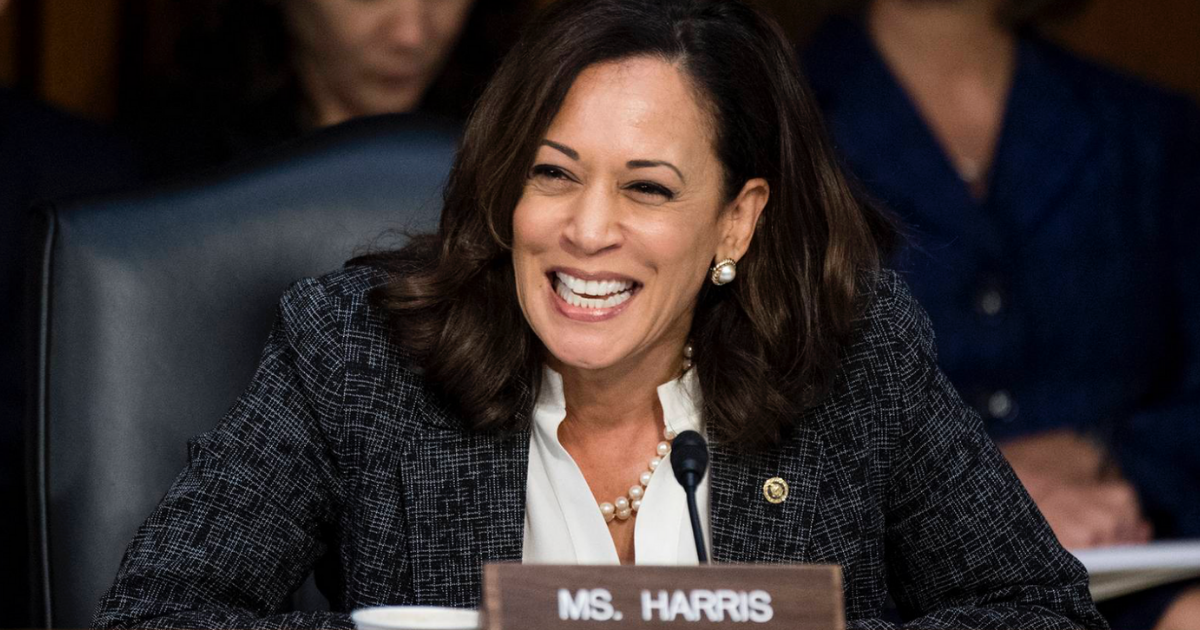 California Senator Kamala Harris announced that she is putting her hat in for the 2020 presidential election. She has made history becoming the second Black woman to be elected to the Senate and she now has the chance to add on to her already impressive list of accomplishments. The announcement came rightfully during a “Good 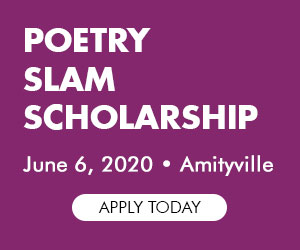 How Long Island is Dealing with Coronavirus

Why is it Crucial to Network Online?

Why Peer Pressure Has a Good and Bad Effect on Teenagers 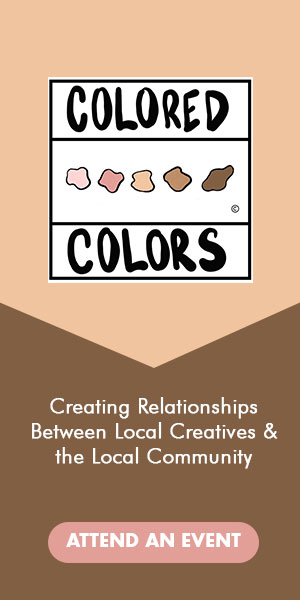