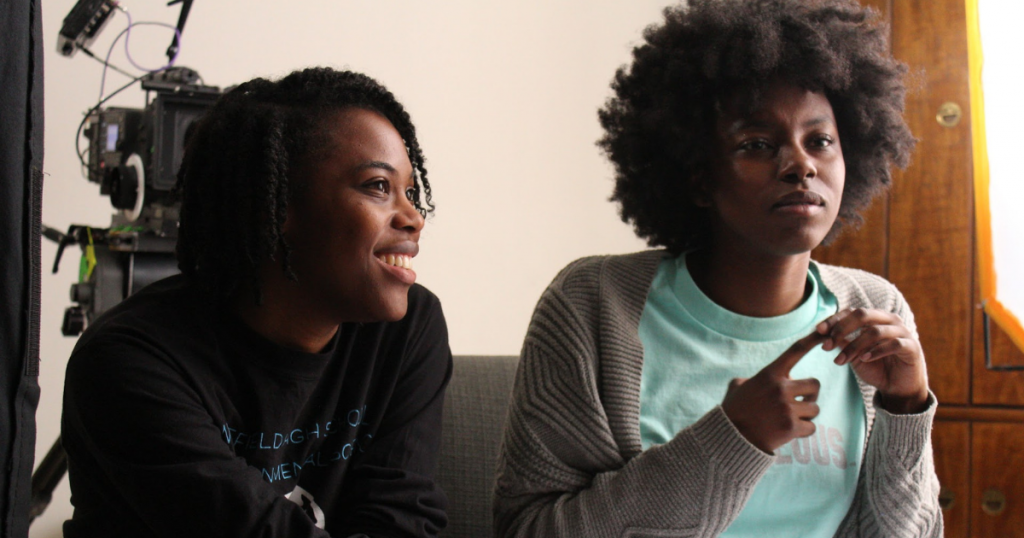 With poise and passion, senior film student Antreise Lacey took the initiative to make a change in her life. As a mandatory part of finishing her bachelor’s degree at Hofstra University, Lacey was tasked with completing a “senior capstone project” in the form of producing her own film from the ground up. Challenged by her busy schedule and lack of project funding from her university, Lacey paved the way for her story to be told and for the voice of other people of color to be heard.

On any given day, Lacey is balancing her responsibilities as a resident assistant, anchor of HEAT Network’s (Hofstra’s student-run television network) popular show “Director’s Cut”, president of the school’s Black Student Union and being a full-time student. As a result, organization is her best friend. Before Lacey began finding a way to fund her film, she first had to develop an idea.

After some contemplation, she decided to pull from her own life and write a script based on a very tragic experience. Around one year ago, Lacey’s best friend committed suicide. The grief and guilt hurt her to the core. So, as a way to help herself heal and pay tribute to her lost friend, Lacey came up with “The Color in Grief.” This story centers around a young woman who goes through a series of therapy sessions after her closest friend takes her own life. Even though these characters are based on Lacey and her lost friend, they still maintain their own individuality and significance.

To help bring her vision to the forefront of reality, Lacey asked her friends, family, professors, and outer community to rally around her. With no other way to fund her project, Lacey took the initiative to develop an online fundraising campaign to raise the money she needed to produce “The Color in Grief.” During the course of just a few weeks by advertising the campaign on social media outlets like Twitter, Facebook, and Instagram, Lacey was able to accumulate over $2,000 to contribute to her capstone project.

When it came to actually shooting her film over the course of a weekend, Lacey took it as an opportunity to hire other people of color, specifically Black women. Back when Lacey was a first-year college student, a group of Black female filmmakers mentored her. During the process of creating “The Color in Grief,” Lacey enlisted the same group of trustworthy women to carefully help craft this project that is so personal to her. Now in the stage of post-production, Lacey hopes for the project to be completed for viewing in the near future.

To catch announcements on how you can view “The Color in Grief” or learn more about Antreise Lacey, visit her social media accounts:

As a standing senior at Hofstra University studying television production and studies with a minor in creating writing, Aliyah Dinkins has an affinity for finding ways to tell stories in an organized, yet inventive manor. Her professional experience includes working with larger corporations like ABC Television, as well as self-started businesses like Wellness Woman 40 and Beyond. Ms. Dinkins is excited to continue professional work that will allow her networking, writing, editing, and time management skills to continue growing at an exponential rate. Her interests include photography, fashion, film, animation, and reading. Graduating with a Bachelors of Arts in May of 2020, she is looking to start full-time employment. One of her end goals is to become a writer or showrunner for children’s shows on networks including Nickelodeon or Cartoon Network.

Miya Jones is a Long Island native and the founder and editor-in-chief of Shades of Long Island. She's been a journalist since the age of 17 and is a diversity advocate. Instagram and Twitter: @miyajones1996 Facebook: Miya Jones 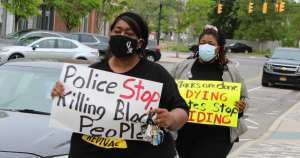 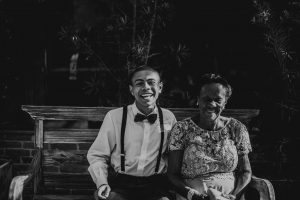 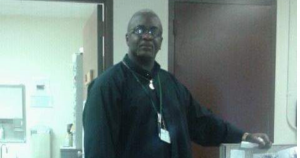