Why Do Preachers Get a Bad Rap? (OP-ED) 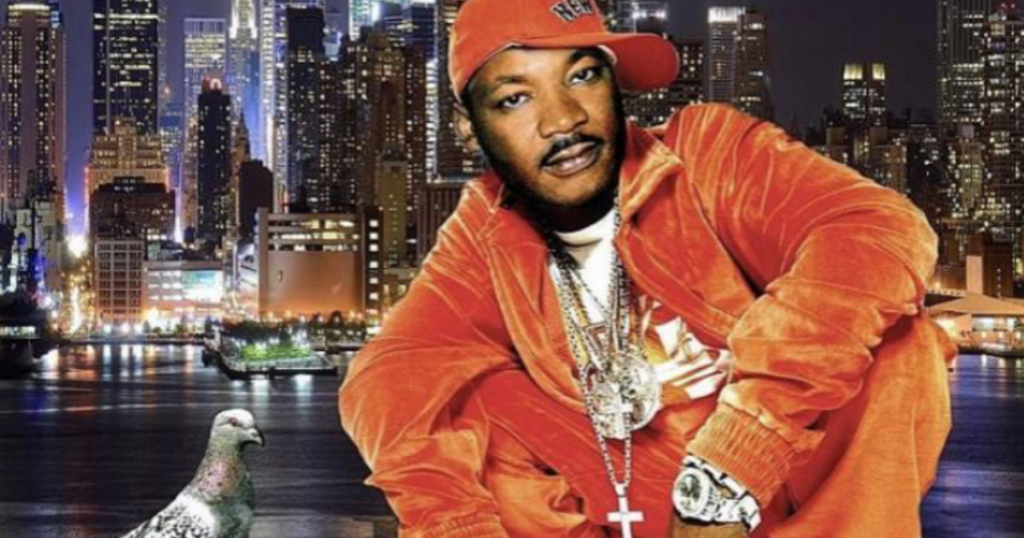 I would argue that some of the greatest Civil Rights work has been led by American Black preachers, with Dr. Martin Luther King Jr. at the forefront. I would debate that our preachers were the first “grass roots” organizers with Nat Turner at the helm. I would say that anyone who minimizes the impact of Black preachers, who were the forefathers of Black American liberation, doesn’t know what struggle is.

Somewhere along the way, we as preachers have lost our street creed. We have taken the hits for the pseudo preachers who flash greed and their own prosperity. They are no better than the slave masters; they put Black folks in economic bondage and financial slavery with the appealing lure of tithes and offerings that’ll get you into heaven. This makes them oppressors. They’ll say, “We got rent to pay and babies to feed.” Churches are filled with women, yet, “we take from our women, we rape our women, do we hate our women,” the Prophet Tupac once said.

Preachers have received flack for mega churches and are ignoring the NAACP, Black Lives Matter and the Me Too Movement, using the excuse that they are a Christ-centered church; knowing through seminary Christ was the most radical Black man of His time and still holds the number one best seller.

The days are gone when preachers like King and Malcolm, Biggie and Tupac had to lose their lives just so you would think. The respect for the preacher is gone, even if the majority like myself do it for free. The reverence for the preacher has disseminated in televangelists and prayer cloths for a $50 love . The plate is passed around too much. The legacy and messages of Dr. King convoluted in the “I Have a Dream” speech. I do wonder if the modern-day preacher gets it. Does the rap artist get it? Does the teacher get it? Does anyone with a voice that can empower change get it, or will Dr. King and the legacy of the Black preacher just have a bad rap?

Dearest Price grew up in Long Island, New York, North Babylon to be exact. She followed her passion for teaching, attending Howard University and later earning a history and africana studies degree from Stony Brook University. She went on to receive a Masters of Education from Arcadia University. Teaching for over 20 years in several inner-city public schools, including Philadelphia, Camden and Baltimore, she gained a reputation for her uniqueness. She wasn’t afraid to advocate for her children and social injustice. Walking her students home from school or helping parents with grocery shopping was commonplace and made her influential in the communities she served. Some of her accomplishments include being awarded Teacher of the Year in Camden, New Jersey, being honored for her teaching abilities by a State Senator, Founder of The Chainbreakers Project Inc., distinguished author of such works as “Disguised As God”, CEO of Agape Voice Publishing LLC, co-Owner of Black Line News, preacher at New Hope A.M.E. Zion Church, but most importantly, the mother of two dynamic children, Sun and Justice.

Miya Jones is a Long Island native and the founder and editor-in-chief of Shades of Long Island. She's been a journalist since the age of 17 and is a diversity advocate. Instagram and Twitter: @miyajones1996 Facebook: Miya Jones

How Long Island is Dealing with Coronavirus